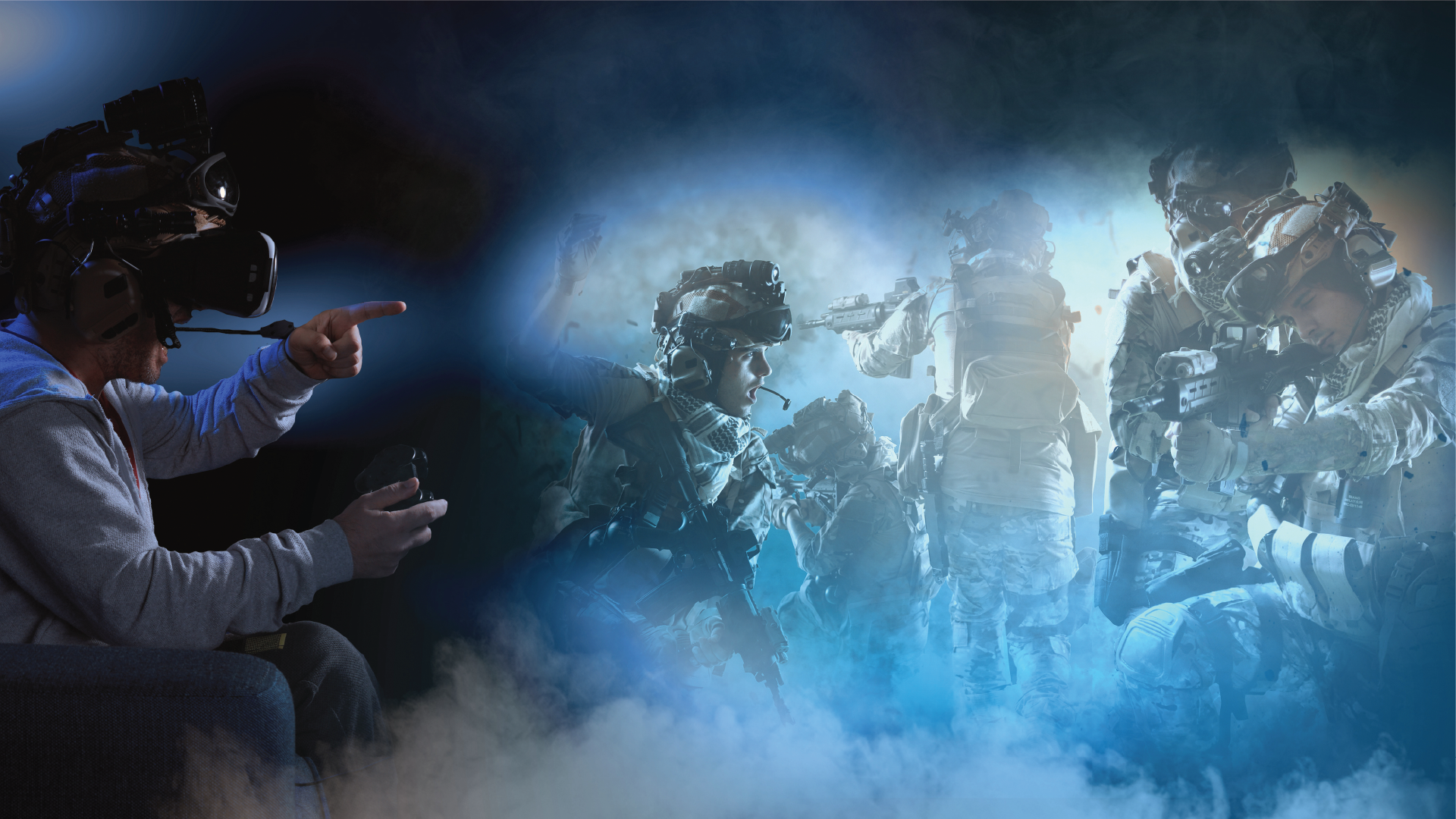 Zero Dark Thirty is an Oscar award-winning film directed by Kathryn Bigelow. Its dramatic depiction of the hunt for Osama Bin Laden might have been the movie’s calling card, but it was a small detail from the movie that captivated audience’s attention. Zero Dark Thirty depicted the use of night vision technology like few movies had done before. Shots of Chris Pratt and other famous actors wearing panoramic night vision goggles inspired countless popular imitations in television, movies, and video games. Illuminating the infiltration of Bin Laden’s compound with nigh vision also highlighted the bravery of the soldiers who carried out the mission.

The Call of Duty franchise often utilizes night vision technology to create compelling combat scenes. The first game to do so was Call of Duty 4: Modern Warfare, which incorporated AN/PVS-7B’s into multiple levels of the campaign. Since night vision first appeared in the game, it has become a mainstay in the series.

However, the marriage can also teach a lesson. As viewers follow the protagonists in Zero Dark Thirty and Sicario, it is not just the night that is illuminated. It is the courage of modern warfighters, the difficulties of combat, and the tragic consequences of violence. Night vision technology illuminates a world that was previously hidden. In movies and games, it creates transparency between civilians and the experiences of those who served. As night vision progresses, and subsequently its depiction in the entertainment industry, the reality of warfare will only be more illuminated. There are few better reasons for conquering darkness.

Privacy Settings
We use cookies to enhance your experience while using our website. If you are using our Services via a browser you can restrict, block or remove cookies through your web browser settings. We also use content and scripts from third parties that may use tracking technologies. You can selectively provide your consent below to allow such third party embeds. For complete information about the cookies we use, data we collect and how we process them, please check our Privacy Policy
Save